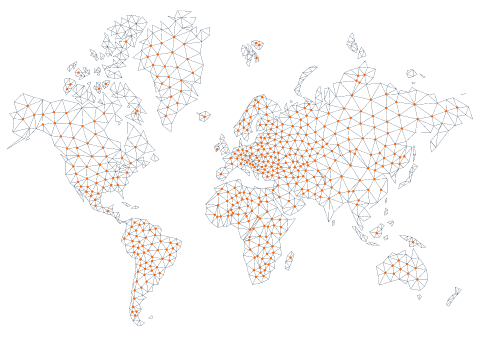 This shows that, in effect, the ITA will be composed of every telework and new ways of work researcher who participates and collaborates. The quality of the research presented here, and the quality of the workshops, will be monitored and promoted by a group of senior researches, forming the scientific committee.

The ITA – International Work Transformation Academy, has roots and is an evolution of the ITF – International Telework Foundation, created in 1995 in the United Kingdom, under the auspices of independent members, to promote academic research and scientific research on the topic and new ways of working, as well as to promote or exchange between researchers, professionals in the field, teleworkers and other people affected by the issue worldwide.

The International Work Transformation Academy (ITA) is a worldwide nonprofit organization with the participation of a group of researchers interested in promoting high-quality academic research in the field of remote work (telework) and new ways of work, sharing the outcomes with academics, businesses, and government organizations.

The ITA is an institution due registered under Brazilian law, with CNPJ 36439129/0001-48 in the 1st Official Public Notary in the city of São Paulo, Brazil.

The main activity of this institution is the organization of a successful series of international workshops, each organized locally by government agencies, universities professional associations.

In order to gather the remote work and new ways of working research that step forward to maturity, ITA wants to provide a place where all the research that has been done before can easily be found. But also, a place where new ideas can be developed and shared, where events, can be presented to the world, where PhD students can benchmark their research plans, where new publications are announced, and reviews of books, papers and articles are shared. 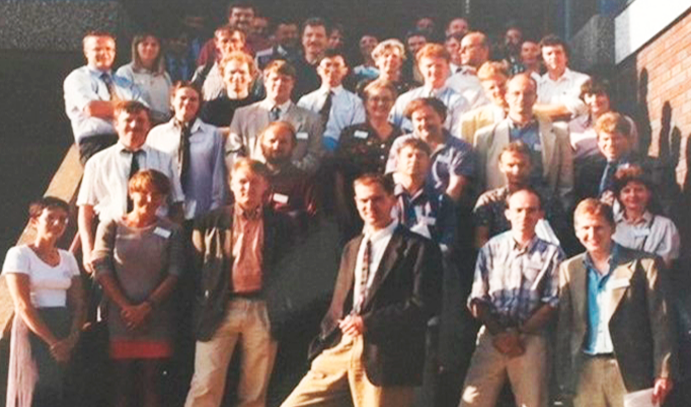 When it all began 1995 – University of Oxford – Paul Jackson

The results of the conferences have provided the publication of books of a high academic standard recognized as the most important international academic events on teleworking and new ways of working where the main studies, trends, multidisciplinary approaches and research on these topics are a reference on the subject in the world.

It is, therefore, a global coverage organization, where activities must be developed through ‘’ chapters’’ as is the case of Latin America and Caribbean Chapter (ITALAC).

Encourage the development of research on (tele) work and new ways of working in the world to consolidate the exchange of knowledge with the governments of the countries, universities, research centers. NGOs and researchers, with the aim of investigating, develop and innovate educational changes that must occur in a way that so workers could follow the development of countries in the Society 4.0.

Promote research in the field of telework and other new forms of work.

Facilitate exchanges between academic researchers, business professionals and policy makers on the subject.

Promote and organize, an international event on changes in the way of working specially on teleworking.

ITA management model is based on the following organizational approaches:

Network Organizational Structure in which the organization have  professionals from anywhere in the world, who will work and have contact with a people from the ITA, delivering their results and using systems and online communication for monitoring with tasks forces  allocated in different countries.

Matrix Organizational Structure that organizes the ITA teams(tasks forces) according to the (functional) department, but also according to the project (divisional)in order to seek the best possible performance.

Projected Organizational Structure - to serve a specific ITA project, this organizational approach tends to end as soon as the project ends,  shares different specialties involved and increases the possibilities for positive results 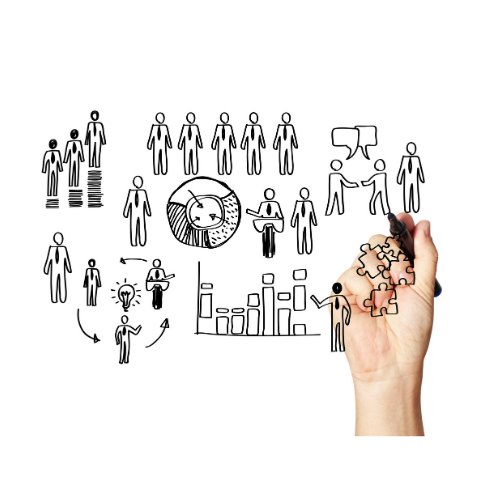